The Albert Hall in Bolton is a haven for culture, concerts, shows, exhibitions and other popular events. After being fitted with a new floor in the 1930’s the hall was used as a dance venue. The original Albert Hall went ablaze on November 14th 1981. The fire didn’t destroy the walls, they retained their structure but it did the roof which came down and all the plaster work too was completely ruined. The only survivors of the inferno were the Edward VII monument (which is now in the Festival hall) and four sculptural panels which represented the four seasons and is now returned to the new Albert Hall. The hall was rebuilt as two public halls. The Festival Hall and the Albert Hall. The Festival hall is at the ground floor while the Albert Hall is above it. They are surrounded by an outer ring of offices. The new hall was opened by the then Mayor Barbara Hurst on 12th April 1985. The venues since then grow stronger and stronger.

The building where the hall is located served as the headquarters of the County Borough of Bolton for much of the 20th century. The Albert Hall has hosted figures such as Sir Arthur Conan Doyle and the Lancashire Contralto, Kathleen Ferries and others. The hall brought diverse people together to celebrate culture and humanity. The Albert Hall greatly helped in the world wars in raising funds, informing the public and keeping up the morale. This 1940’s events left posters in the hall from the ministry of food saying “ Don’t waste food”. Entertainment tastes however shifted due to the inflexibility of the place because of the poor acoustic which declined it’s popularity.

The Grand Organ of the hall was installed following the opening of the hall. It was manufactured by Grey and Davison from London. The instrument cost around four thousand Euros. It measures 36 feet tall, 32 feet 9inches across and 25feet 7 inches deep. The instrument weighs around 40 tons giving the idea of a small house. It was designed by Hill and Wood house. Originally it’s source of power was two hydraulic engines in the basement which later upgraded to electrical power. During the opening of the hall, William Thomas Best gave an opening recital on the afternoon of Wednesday 21st October 1874. He gave an exclusive performance and his second performance in the evening was just spectacular as always. 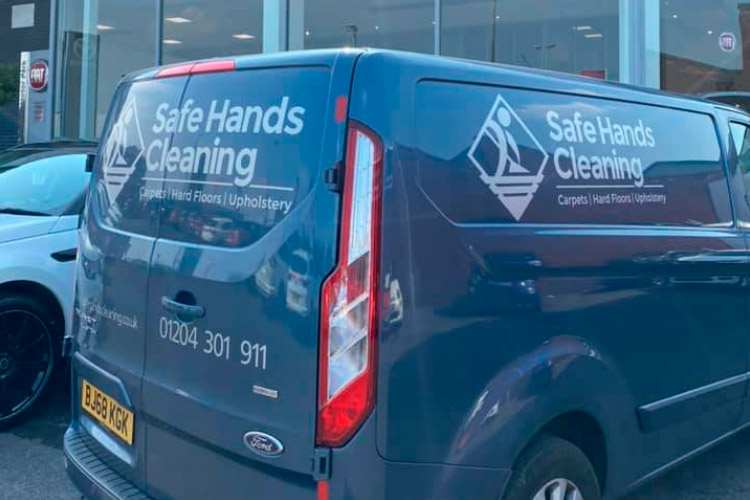 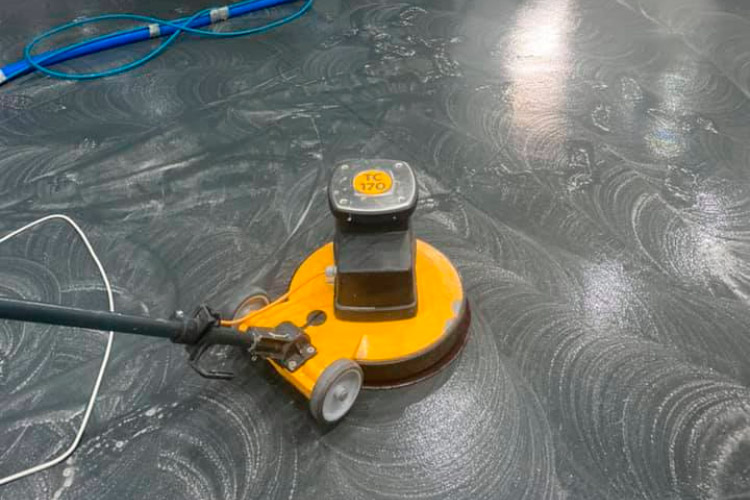