Queens Park is a public park in Bolton, Great Manchester, England. The park has an estimated area of twenty-two acres. Initially referred to as Bolton Park in 1987, it was renamed after Queen Victoria to honor her. In the park stands three historical statues significant to Bolton. The first one is the statue of Disraeli, which was the first to be put up, followed by the statue of Fielding and finally the statue of Dorrian. This traditional park is located a few minutes’ walk from the Bolton town center and can be accessed through Spa road or Chorley road. Queens Park is opened all year and managed by Bolton Metropolitan Borough Council since its inception.

The park with grassland, woodland areas, and lakes has some attractions like;

The Queen Park is a park that offers calm and serenity to its locals and tourists over the years. 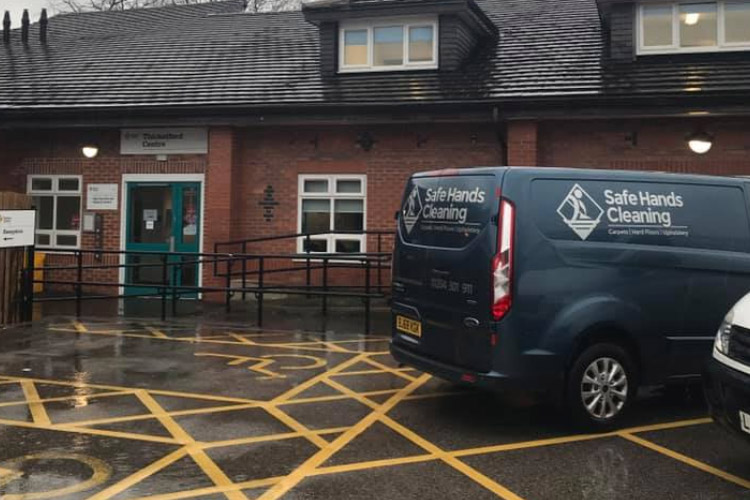 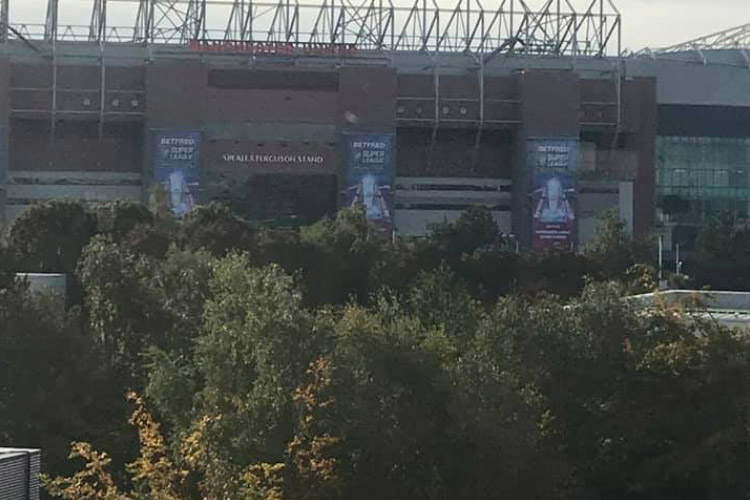